Algocracy and the Transhumanist Project

The future of governance and values in the post-human era 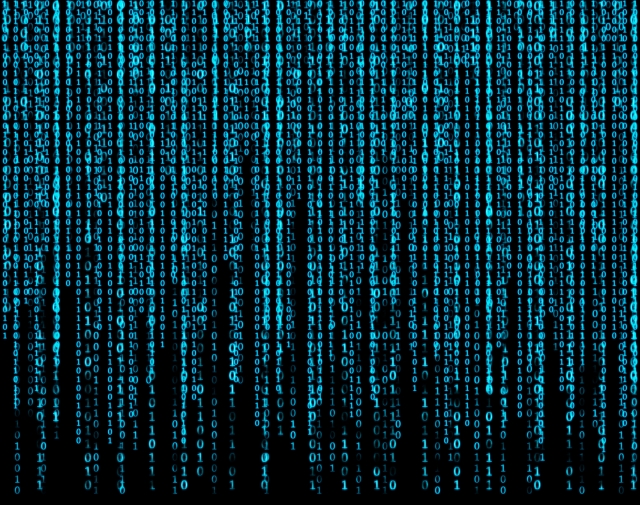 Myself and my colleague Dr. Rónán Kennedy put together a special edition of the journal/magazine Computers and Law on the topic of algorithmic governance. It consists of a diverse range of articles on the increasingly prominent role of algorithms in decision-making, and the implications this has for the law. The special edition arose from a workshop we held on the topic back in March 2016.

Readers who have been following my work on this topic might be interested in reading it, particularly the contributions from other authors who share neither my views or analytical perspective on this topic. Details and short descriptions below: